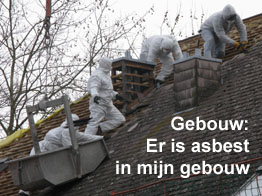 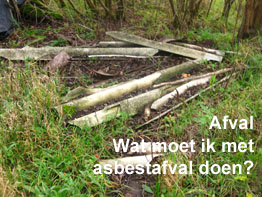 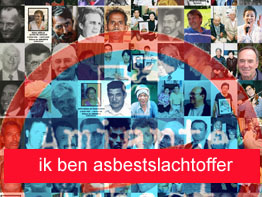 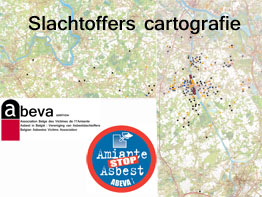 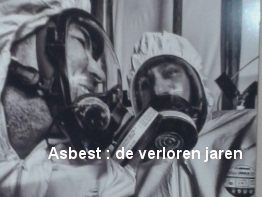 Research of Johnson & Johnson’s baby powder included a prison study in which inmates, mostly Black men, were injected with asbestos. The study was intended to assess how asbestos’s effects on the skin compare to talc, the key component of baby powder.
By FRANK VINLUAN
Mar 7, 2022 at 6:19 PM 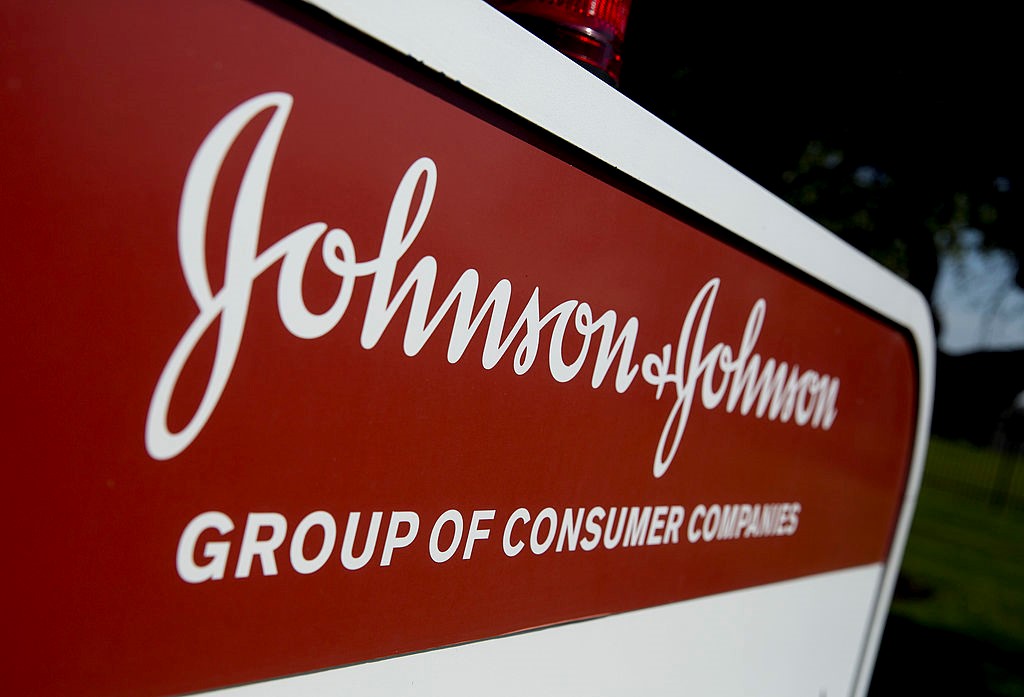 Johnson & Johnson’s research into the safety of its baby powder included a study in which inmates, mostly Black men, were injected with asbestos to compare the cancer-causing compound to talc, according to unsealed court documents reviewed by Bloomberg.

While the human experiments involving prisoners at Holmesburg Prison outside of Philadelphia was previously revealed in books and newspaper articles, J&J’s involvement in the studies comparing talc to asbestos was not made public until the Bloomberg report on Monday. The court documents were unsealed in two trials last year over claims that J&J’s baby powder causes cancer. J&J expressed regret over the company’s involvement with Albert Kligman, the University of Pennsylvania dermatologist who conducted the baby powder tests. But Bloomberg said that the company also noted that the tests did not violate research standards at the time.

“We deeply regret the conditions under which these studies were conducted, and in no way do they reflect the values or practices we employ today,” Kim Montagnino, a company spokeswoman, said in an emailed statement to Bloomberg. “As the world’s largest healthcare company, our transparent, diligent approach to bioethics is at the heart of all we promise our customers and society.”

Asbestos is often found in locations where talc is mined. Scientists determined that asbestos was linked to cancer in the 1950s. J&J did not dispute that it had hired Kligman in the 1960s to conduct baby powder tests. The unsealed court documents state that the asbestos test in 1971 involved recruiting 10 prisoners who received injections of two types of asbestos, tremolite and chrysotile, along with a talc shot in their lower backs.

The revelation of J&J’s involvement in the Holmesburg tests comes as the company continues to fight litigation alleging that the talc-based baby powder contained asbestos. The pharmaceutical giant has consistently said that its baby powder never had asbestos. Nevertheless, J&J has lost some of the lawsuits alleging harm from the product, which the company stopped marketing in the U.S. and Canada in 2020.

J&J currently faces about 40,000 lawsuits related to its talc-based powder. Last year, the company used a Texas law to consolidate the talc litigation into a separate cosmetics subsidiary. Last October, this unit filed for bankruptcy, a move that limits the amounts litigants can recover in damages from the alleged harm they incurred from the baby powder. A federal judge ruled last month that J&J may proceed with this bankruptcy strategy.
J&J is also in the midst of reorganizing its business, splitting off its drugs and medical device operations from its consumer health business, which will take on a new name. When this move was announced last November, Morningstar analyst Damien Conover said in a research note that the separation would remove the deep pockets of the combined company, which in turn would reduce the financial risks of consumer products litigation such as the baby powder lawsuits.
The revelation of J&J’s involvement with Kligman could have a bearing on litigants who opt out of the bankruptcy case, Carl Tobias, a University of Richmond law professor who follows the litigation, told Bloomberg. Though jurors have heard about the results of Kligman’s asbestos study, they were not told that the test was done on inmates or that most of the tests were done on Black men. But that could change in future litigation, and could be used by plaintiffs in punitive damages presentations, Tobias said.
Kligman died in 2010 without ever acknowledging any wrongdoing. In 1998, he told the Baltimore Sun that his use of paid prisoners as research subjects in the 1950s and 1960s was consistent with standard U.S. protocols for scientific research at the time.
*********************************************
Court docs reveal J&J’s role in prison tests comparing talc to asbestos.
https://medcitynews.com/2022/03/bloomberg-court-docs-reveal-jjs-role-in-prison-tests-comparing-talc-to-asbestos/